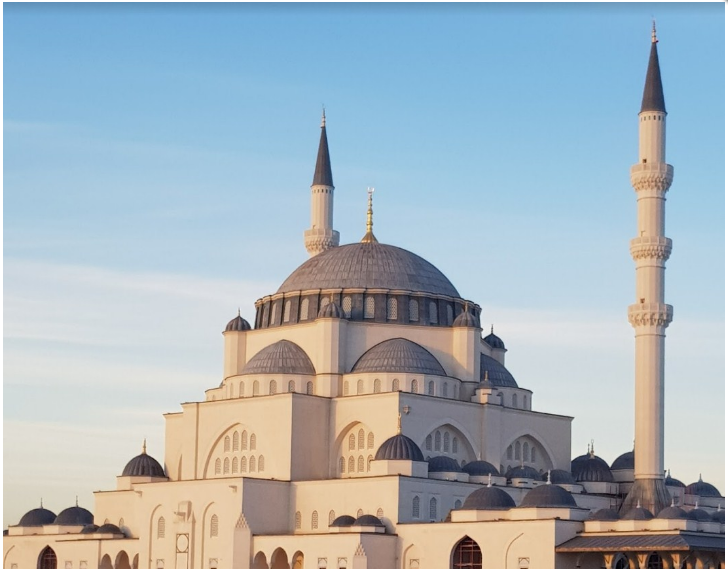 COVID-19 has taken the world by storm. The disease has spread so fast with 1.8 million people affected at this moment and millions of others likely to be infected in the coming months. With no cure for this ailment yet to be discovered, the only measure that has been found to save lives and decrease the rate of infection is social distancing. Implementation of this measure is rather hard with social and economic effects already being felt all around the world. Despite its negative impact, utmost important is the human life and salvaging it is a priority.

Social gatherings in markets, cafes, restaurants and mosques are the hotspots of infection spread. On 18th of March, Malaysia has had 673 coronavirus infections with 2/3 of those linked to a 4 day tabliqi jama’at meeting at the Sri Petaling mosque compound. A similar event held by the same group in India has emerged as a source of hundreds of coronavirus infections. As is obvious, these close gatherings pose a risk with just one infected person spreading the SARS- nCOV on a mass scale.

Meanwhile, the list of countries that has closed mosques to mass gatherings include Saudi Arabia, United Arab Emirates (UAE),Turkey, Lebanon, Iraq, Egypt, Jordan and Malaysia — along with a growing collection of others. From a medical perspective, below are 4 points that necessitate this measure.

COVID-19 has made a reputation for its stealth transmission between close contacts and with worshippers praying shoulder to shoulder in the mosques, transmission of the virus can be very quick.

Strong evidence suggests that asymptomatic carriers of the virus can transmit it. In fact, a Chinese literature has indicated that asymptomatic carriers can spread the disease through talking or even breathing. Hence, the contagion period of COVID-19 starts from day ONE when the person is not even exhibiting symptoms. This makes it difficult to tell who can come to prayers and who can’t. Suggestions of people saying those with fever and cough shouldn’t come to the mosque is unlikely to rule out the infected.

2019-nCOV can survive on different surfaces for a period of time ranging between hours and days. Surfaces in the mosque like air, carpets and shoe rack can play a role in spreading the virus. Firstly, droplets carrying the virus can land on a particle in the air and can stay floating up there for nearly 3 hours. Inhaling such a particle can infect a person. Secondly, though carpets are considered porous surfaces and are less hospitable to the virus, they carry the risk of spreading the virus as different body parts including the face and the hands come in contact with it. If a healthy individual prays in a spot that has been contaminated by an infected person, that individual can become infected. Even worse, when bowing down during SUJUUD, the face comes in direct contact with the carpet which if contaminated can allow the virus to gain direct access to the eyes, nose or mouth. And lastly, Shoe rack is another surface many of the worshipers come in contact with and can spread the virus among those praying in the same mosque.

Although no information exists on the impact of ventilation on transmission of droplet-transmitted diseases, the possibility of, for example, fans blowing the 3000 droplets sprayed in just one cough by an infected person onto the eyes, nose and mouth of others praying next to them is very high. Fans, as such, can play their part in facilitation of the transmission of the disease.

All evidences clearly show that public gatherings, including congregational prayers at mosques, constitute an environment conducive for virus. Hence, suspension of mass prayers can reduce mass spread of the disease and can be justified to avert a coronavirus outbreak and save lives. 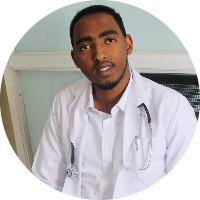 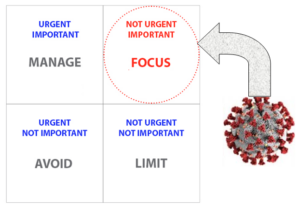 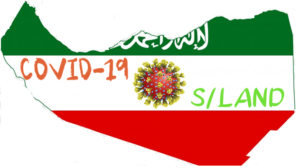 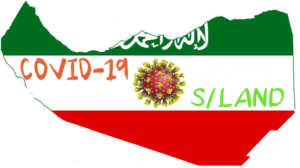 FIRST 2 COVID-19 PATIENTS IN SOMALILAND: THE TIP OF THE ICEBERG

PREVENTION: A PEACE DEAL WITH THE DEVIL (COVID-19)